Sending my video blog from Tennessee where I was on set today filming a holiday film, Christmas in July! It was windy out there, but I think you'll get the gist. I didn't plan this Vlog, so it was on the fly. Fun. I think I should do that more often. Thanks for watching!

1. What did I learn this week about my craft?

Controlling your movement while acting on film is important not just for creating a grounded read and less distraction on camera- it also keeps you from creating static on your lav mic when filming (the mic that is attached in a hidden place- usually to your bra for the ladies). The sound guy on set helped me to notice when some of the actions I needed to do were interfering with the sound, so I had to do the actions in a more calculated way. So many variables!

2. What am I currently working on?

Christmas in July! It's a SAG-AFTRA Ultra Low Budget film that I found on Backstage. It was one of the few Atlanta Union projects that I found on the site in several months of searching. What is so encouraging about this project is after I submitted to audition, the director, Myles Matsuno, messaged me directly to share his excitement to see me audition because of my reel which was attached to my Backstage profile. Adding all those tools really does work! You never know what is going to sway someone. The crew was small and more lax than bigger projects I have worked on, but I welcomed this experience and the entire team.It was definitely worth it, the 2-hour drive included!

3. What was my "faith" lesson this week?

Simple. Don't judge something just because it comes in a small package. Christmas in July is a great example. Can't wait to see it when it's all done.

For more updates and to support this journey, Subscribe to my YouTube channel, follow me on IG and Twitter, and just check in here on my blog at MarieLBurke.com. Thanks for the love everyone! Happy 2017! #BeTheLightShineLikeStars 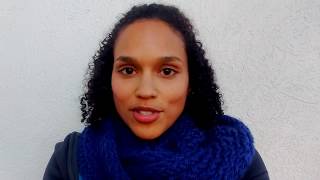 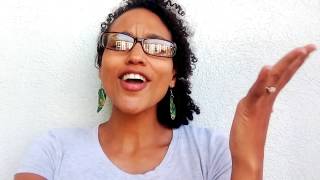 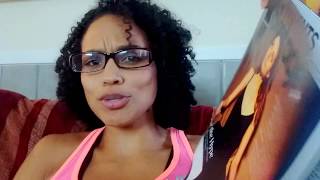 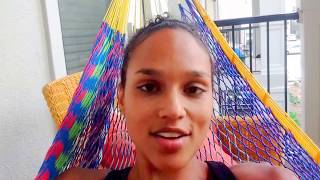 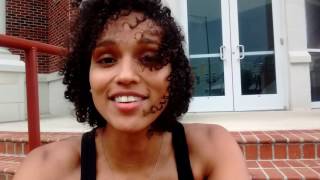 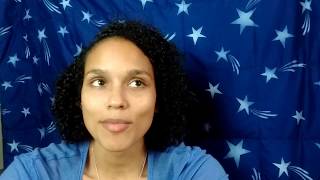 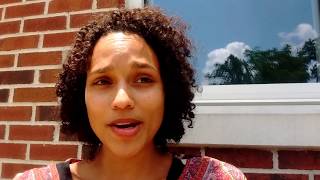 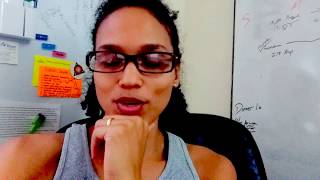 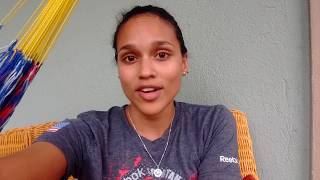 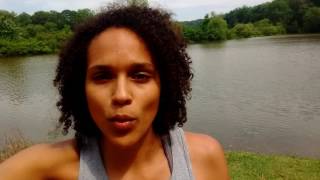